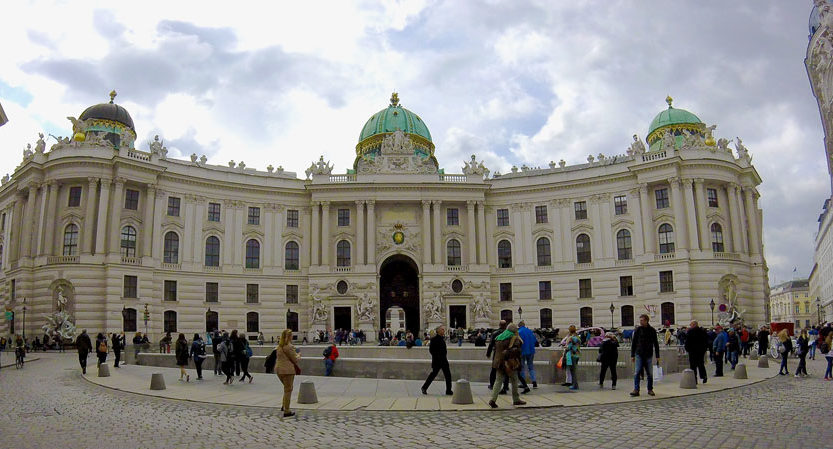 1st part: from Regensburg to Vienna

27th Day, Sunday September 17th, we woke up on a French cyclo-traveler who was passing by, he was on the road back after 5 months cycling in eastern Europe.  We arrived in Passau, the last German city on our way, near the Austrian border: 80 km travelled.

We spent one night at the hotel, where we met Jack and his wife, some 50-year-old Canadians from Vernon (near Vancouver), who also travelled a part of Europe on a bicycle and took the same route.

28th Day, Monday 18 September, after a long road along the Danube with a beautiful sun during the day but rain in the late afternoon and all night, we stayed in a hotel in Aschach: 71 km travelled.

29th Day, Tuesday 19 September, despite a lingering rain, we took the start around 11am, lunch in Linz (Austria), then arrived at Mitterkirchen for the night: 85 km travelled. The rain will not stop falling all night.

30th Day, Wednesday, September 20, the rain has not stopped. We took the road in the morning, but when we arrived at YBBS, we were forced to stop because the rain was intensifying. Soaked and in a pouring rain, we took the train to Vienna (100km by train).

31st and 32nd Day: We took the time to visit the Austrian capital, Vienna! 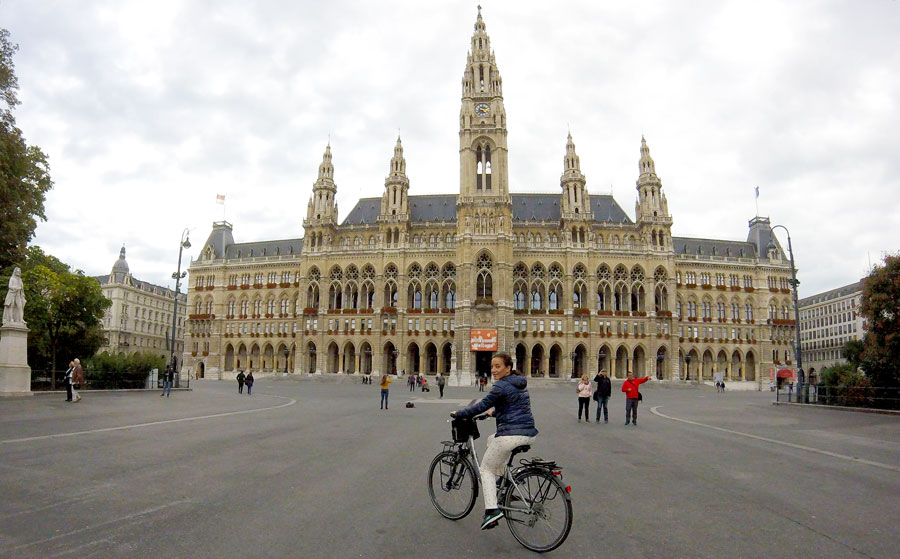 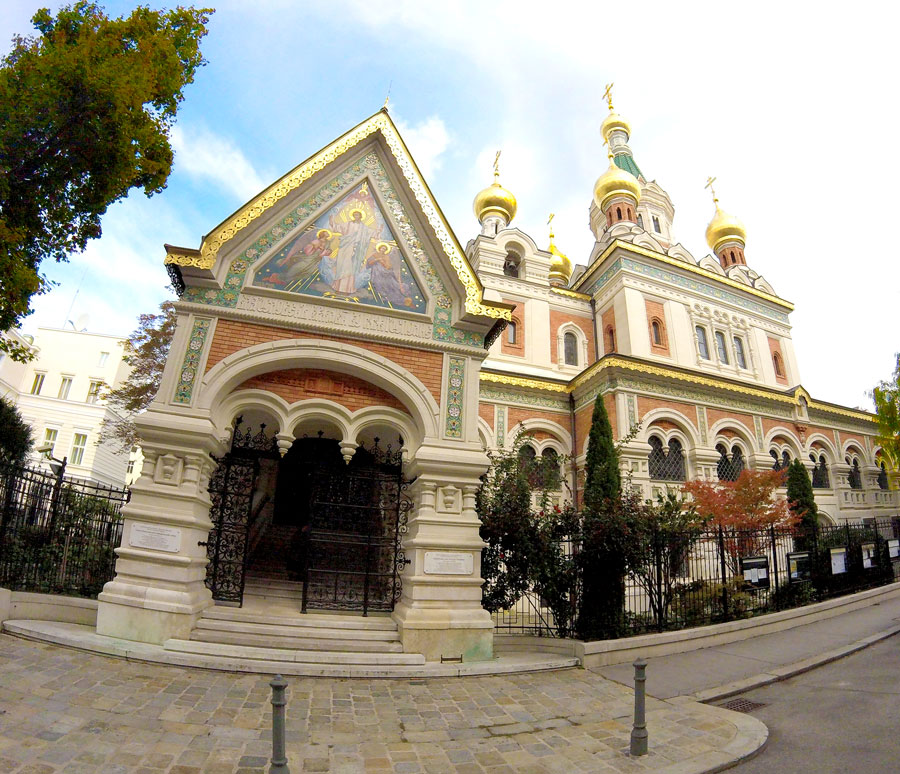 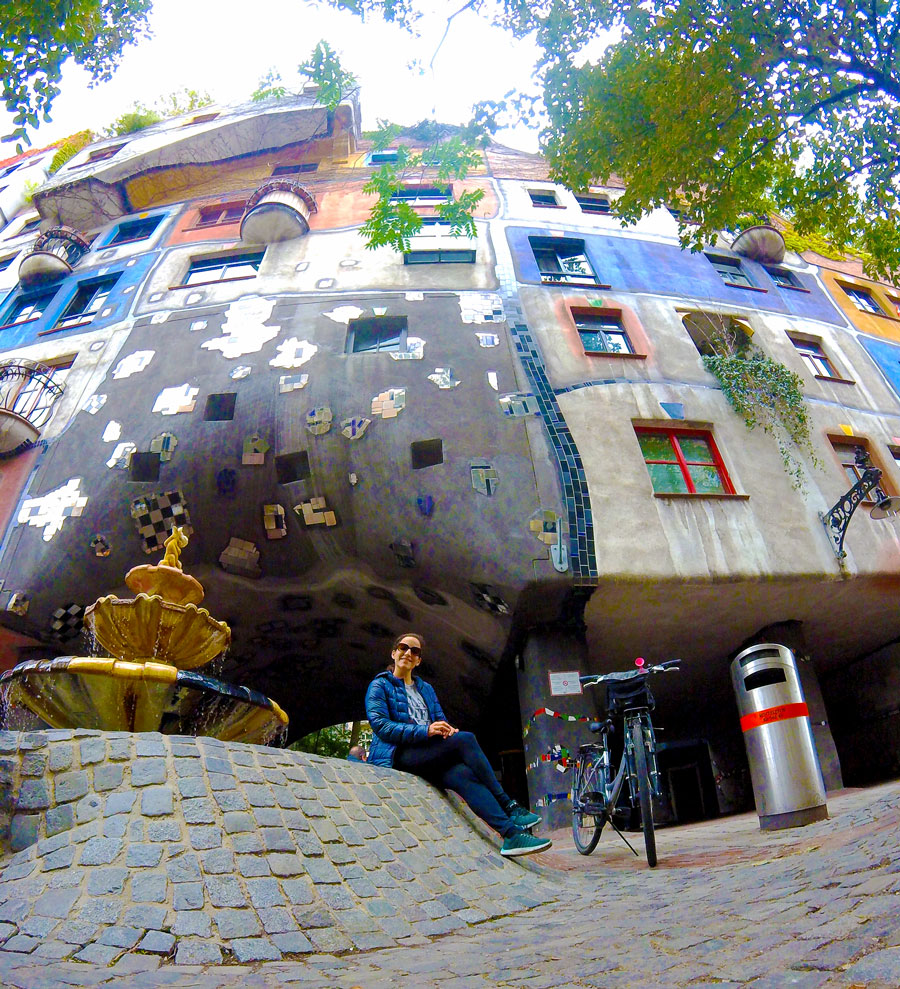 Part II: From Austria to Slovenia

33rd day, departure from Vienna, Saturday, September 23rd. After a big day, we put the tent at the edge of the Pitten River at Grimmenstein: 105 km travelled. 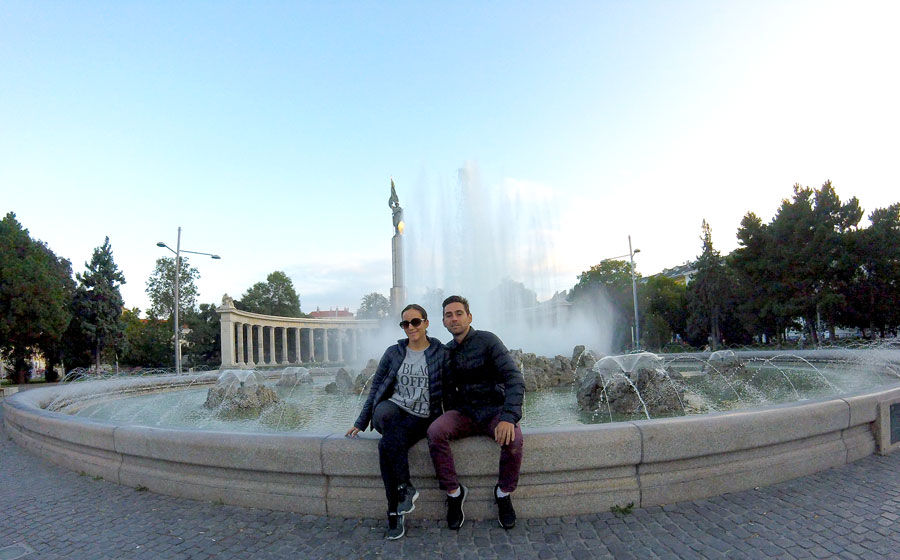 34th day, first big difficulty: the mountain! We climb to 1000 m altitude in Mönichkirchen, a small Austrian ski resort, after two hours of ascent (mainly on foot). We put the tent in a field to Mitterberg: 75km travelled. 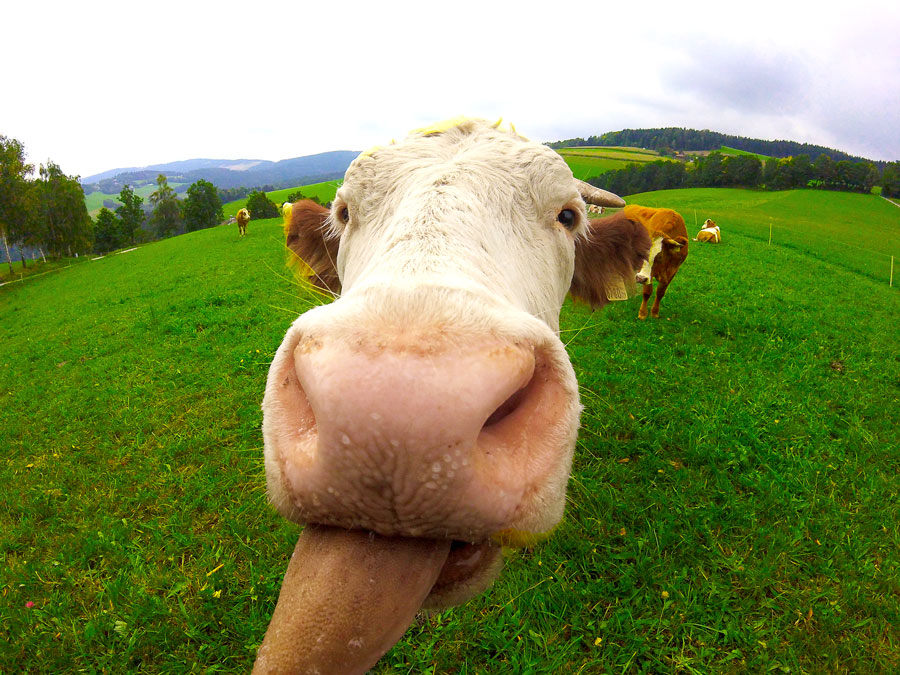 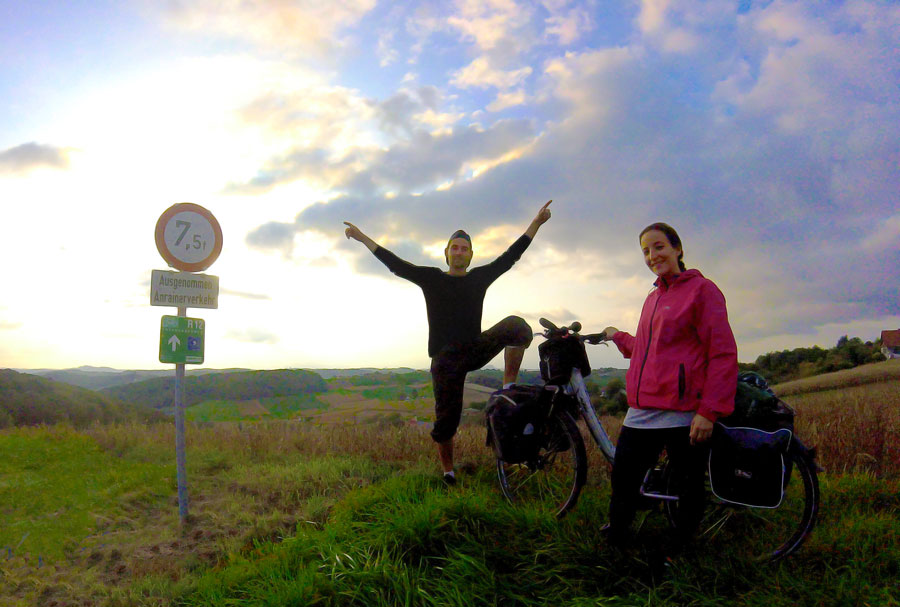 35th Day, Monday 25 September, after a day of pedaling we lay the tent a few kilometers from the village of Schiefer: 78km travelled.

36th Day, Tuesday 26 September, awakening in a thick fog, we are eager to leave Austria, its cloudy sky and its hostile mountains. Finally arrived in Slovenia, in Maribor, 2nd largest city of the country: 101 km travelled.